Baripada is not very advanced in terms of entertainment. This region gives out ample sources for family time, and allows people to enjoy themselves while with friends and family. Though there are few options like movie halls, clubs and parks that you can rely upon for some entertainment time. 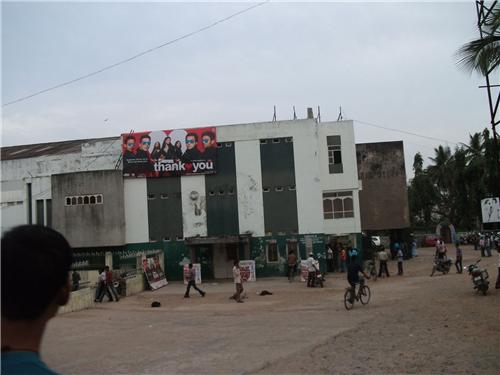 The people of Baripada, apart from Bollywood, also enjoy local cinemas too. Odisha cinema, Ollywood as it is known, has provided quite a few entertaining movie to the local people here. Every week a movie is released and that is aired in the cinema halls that stand with pride in the town of Baripada. These can be major bollywood blockbusters or the regional movies that steal the hearts of the people of Baripada. Cinema halls clouding as sources of entertainment in Baripada include Roxy theatre and KMBM theatre. They are major theaters here. Obviously there are some other theatres as well, apart from these two.

Clubs are where most people tend to meet or socialize with each other. A family weekend at the club is the ideal way of entertainment. Well, there is only one activity club in the city, as of now, known as the Sahara Club. This activity club offers all the possible sources of entertainment to its visitors.

One of the most entertaining park in Baripada is Simlipal National Park which is a popular tourist attraction in the city. A few of these parks include the Jubilee Park which is also known for the Jubilee library. Apart from that there is the Siba Priya Park and Gandi Park which is famous in Baripada. One can also pay a visit to the Biju Pattnaik Park here in case they are looking for family entertainment or some space to spend time with family. Apart from these three to four parks, there is a children’s park that is famous in this region.